Where are They Now – Maryk by Fife 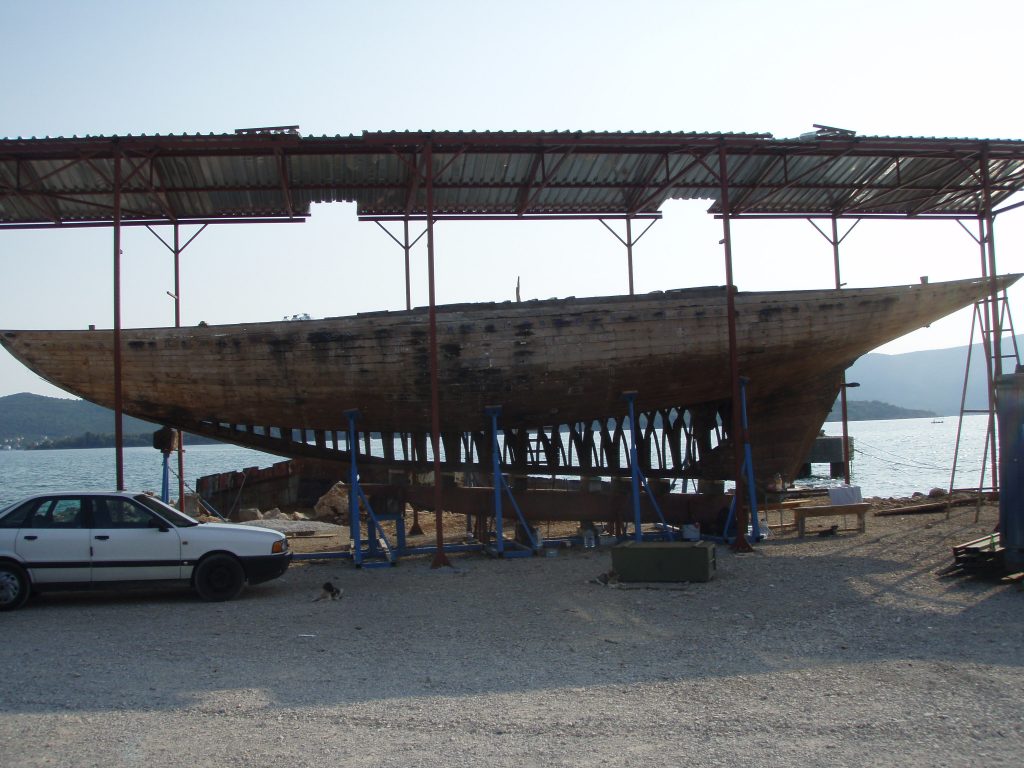 Does anyone know the whereabouts of the Fife yacht Maryk?

She was last seen (pictured) on the hard in Montenegro in 2007, believed to be at a place called Marina Bonici. She may have been moved as the area was to be redeveloped into a large marina complex and it’s possible she went to Belgrade.

There’s not much information, except that she was – obviously – definitely in existence when this photo was taken. She was built by Fife III as a cruising 12-Metre and as such, she’s extremely pretty. Launched in 1928, she’s 40ft LWL, yard No 766 and according to the NMMC list she got a mention in the April 1928 edition of Yachting World.

Any information about Maryk would be greatly appreciated – yachts in this condition can deteriorate extremely quickly and it would be helpful to know that she is in safe hands.

Trying to find a lost yacht or have a classic for sale?

Let us know and we’ll try to help.